Post 16 provision at The Mendip School takes place in our purpose built wing of the School. This area of the school has a more college like feel to it. The curriculum compromises a mixture of Life Skills, Employability Skills, Personal, Social, Health and Economic Education (PSHEE) as well as Functional Skills qualifications in Maths and English.

To complement their time in the classroom, students’ have the opportunity to attend weekly work placements or spend time working alongside our catering team in the Greenfield café.

Grant has been teaching for 15 years. He started his career in a B&NES mainstream secondary school, where he taught Life Skills and Citizenship to students in Key stage 4. A move to Wiltshire in 2010 gave him his first management role. When he left the school in 2018, he had responsibilities for behaviour management and alternative curriculums.

Grant has been at the Mendip School for 3 years and is currently the school’s Post 16 Lead and Extended Services manager.

Before working in education, Grant enjoyed a brief career as a Royal Marines Bugler/Drummer (cut short due to injury) He then Spent 16 years working as a Firefighter for both Devon & Somerset, and the British Airports Authority (BAA). Grant is also a qualified Butcher.

Damien has been a Teaching Assistant for 11 years and joined the Mendip School when it first opened in 2015. During his time here, he has worked across all key stages with the last 2 being spent with Post 16

Since becoming part of the Mendip School team, Damien has undertaken numerous roles and responsibilities, including a spell as the PE lead and DofE co-ordinator. When not supporting in class or coordinating work placements, Damien currently has responsibilities for First Aid and Pupil Medication in the school.

Before working in education, Damien enjoyed a 13 year career within the Leisure industry where he was able to develop his core skills and acquire various sport and leisure based vocational qualification.

Jen has been working with children in Somerset for 10 years. She began as a Play worker in the local Children Centres running groups before then moving to Strode College Nursery. Jen’s first role at the Mendip School was to support a primary class but since then has spent time supporting in secondary too. Jen joined the Post 16 team earlier this year. She describes her new role as “being a joy and great opportunity to further my skills and knowledge.”

Before education, Jen worked in boarding kennels which also bred German Shepherd and Sheltie dogs. As well as holding qualifications related to education, she also has a qualification in Animal Management which was achieved while attending college at Paignton Zoo.

Jo has been at the Mendip School for 2 years and has spent much of this time supporting in Post 16 and secondary classes. Prior to joining our Team, Jo was a Teaching Assistant in a Shepton Mallet Primary School.

When not in school, Jo is not adverse to rolling up her sleeves and tackling some of the many skills required to renovate a period property. She is a compassionate and caring person too, who despite the demands of raising her own family has recently gained registered status as a Foster Carer. 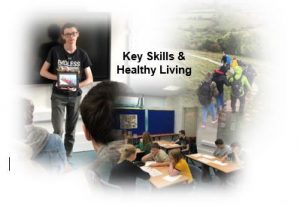 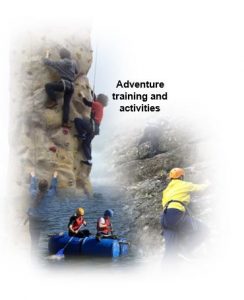 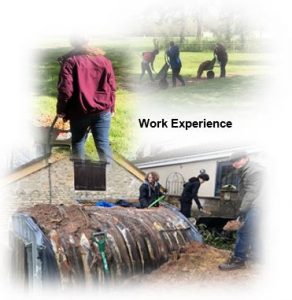 Would like to be a TA apprentice? He's your chance. We are recruiting! Please clink this Link to find out more.

END_OF_DOCUMENT_TOKEN_TO_BE_REPLACED 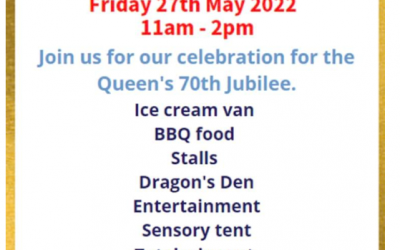 We will be celebrating the Queens Jubilee with a Fete at The Mendip School.Parents and families are invited to enjoy the...

END_OF_DOCUMENT_TOKEN_TO_BE_REPLACED

Last term some of our pupils were filmed whilst taking part in an online safety activity. They were then filmed 1:1...

END_OF_DOCUMENT_TOKEN_TO_BE_REPLACED

Please watch this great piece of stop-motion created today by Elijah, created in one day in his art class....

END_OF_DOCUMENT_TOKEN_TO_BE_REPLACED

On Wednesday 9th February Nikki Blackwell from SkillUp Somerset who is an Apprenticeship and Skills Advisor and Kim Love...

END_OF_DOCUMENT_TOKEN_TO_BE_REPLACED 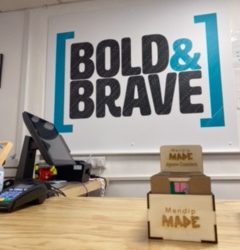 A lovely visit to the Bold and Brave Shop in Taunton today where they are selling our school made coasters.  Here is the...

END_OF_DOCUMENT_TOKEN_TO_BE_REPLACED

The Adventures of Princess Frances Review

Frances Pitman is the newest author on the scene at The Mendip School.  Her characterisation was a delight and the story...

END_OF_DOCUMENT_TOKEN_TO_BE_REPLACED

Please find a poster about an Information Event for KS4 parents regarding pathways to employment, preparing for adulthood and...

END_OF_DOCUMENT_TOKEN_TO_BE_REPLACED

Here's why you should come and work at The Mendip School. Staff and students tell you what it's like to work here. For more...

END_OF_DOCUMENT_TOKEN_TO_BE_REPLACED 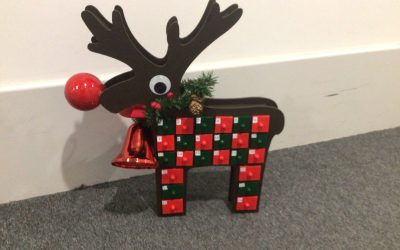 Grace, one of our Duke of Edinburgh students, handcrafted an advent calendar and generously donated it to the Mendip School...